This year is the third edition of the International SSVP Women’s Day, set up in 2020, on 200th birth anniversary of Amélie Ozanam.

This day is celebrated in tribute to each and every SSVP woman who have taken part, and still do so today, in the ministry of Conferences, bringing their love to their neighbours and their faith to the most needy.

Amélie Ozanam, especially recalled on this day, is a clear example and a role model of selflessness, service and unconditional love for God and the mission of the SSVP, always supporting her husband to make his dream come true with his colleagues: to build a wonderful network of charity. Thanks to her, we have preserved much of Frédéric Ozanam’s legacy: his writings and documents.

There were other women who were key to the inception and expansion of the SSVP: Sister Rosalie Rendu, a Daughter of Charity who took part in the foundation of the first Conference, brought the Vincentian Charism to that conference, and taught them how to home visit the most vulnerable in the Mouffetard district (Paris).

Throughout the SSVP history, we have witnessed how the Conferences worldwide, which at the beginning, and due to the traditions of that time, were virtually made up of men, have been gradually opened up to women in all fields, thus attaining the harmony and equity according to our beliefs, as God’s offspring.

As a matter of fact, the SSVP Rule provides that “members meet as brothers and sisters with Christ in the midst of them, in Conferences that are genuine communities of faith and love, of prayer and action”, and that “the entire Society is a true and unique worldwide Community of Vincentian friends”.

An historical example of the vindication of the role of women at the SSVP is Celestina Scarabeli who, on January 10th, 1856, foudner the female branch in Bologna as a result of her fervent yearning to feel Vincentian.

Nowadays, the SSVP women are vital to the continuity of Conferences around the world. There are great testimonies of women stepping up their commitment and Vincentian mission; for instance, the International Secretary General, fellow member Marie Françoise Salesiani-Payet, the first women in the CGI’s history holding this office, being in charge of, among many other duties, the management of Paris’ international headquarters and representing our institution at the United Nations in Geneva.

On the occasion of this day, President General International stated: “I am most obliged for the work undertaken by all SSVP women, especially those taking the lead of Councils, Conferences and Special Works. My congratulations for their impressive devotion and love”. 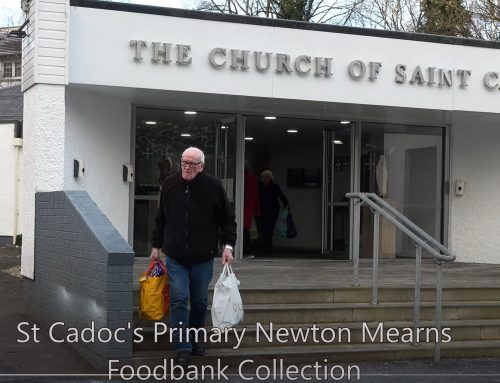 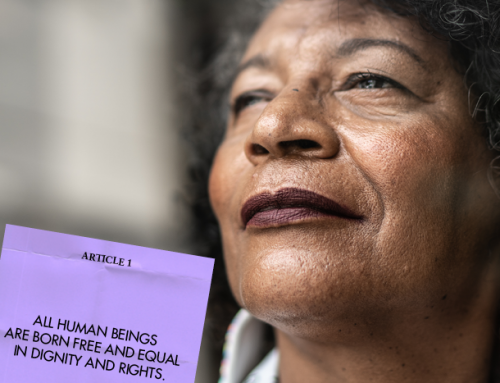 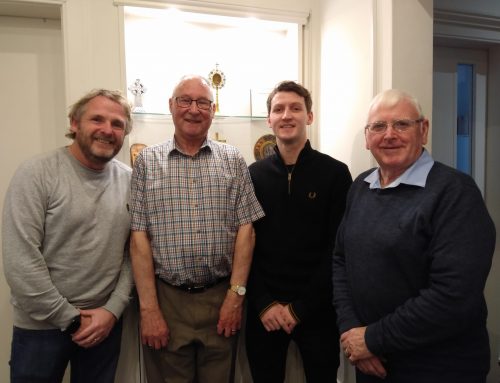 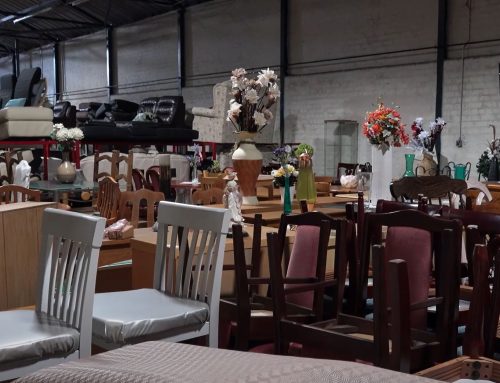 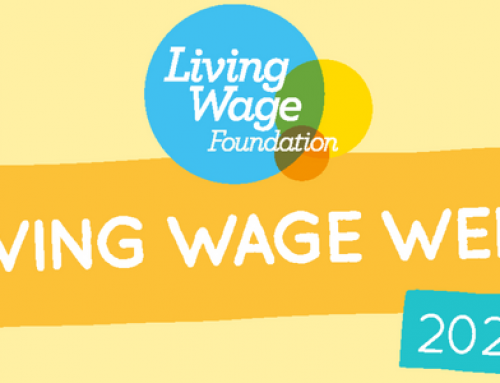